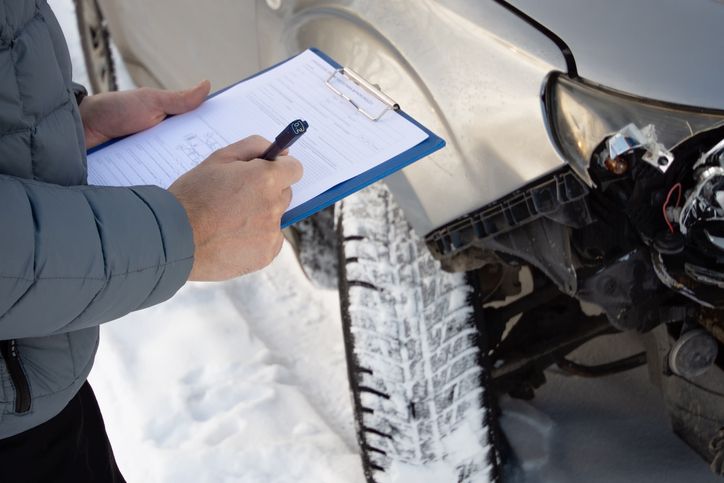 Often personal injury insurance adjusters, as well as adjusters in other types of cases, will begin negotiations with the injured person or their attorney to try and resolve the claim. The problem is if there is not an actual written agreement to stop the statute of limitations from running (what lawyers call tolling the statute) then if you decide you later have to sue may be too late.

1. What is the Statute of Limitations in New Hampshire

In New Hampshire for breach of contract, car accidents, dog bites, etc, the statute of limitations is three years from when the event occurred, with certain exceptions that usually are difficult to prove. In a recent case in the New Hampshire Supreme Court, a couple in Ashland sustained significant flooding as the result of burst pipes in their house. The adjuster sent out from the insurance company asked the couple to remove the floor so he could investigate the area underneath and after they did so, the house began to collapse and ultimately the house suffered serious damage. The insurance contract said that they had only one year to bring a lawsuit, but the couple brought their suit after the one year period, but within the three-year statute of limitations.

This particular homeowner’s insurance policy had a one year limit on suits which the couple tried to get around by claiming that it was against public policy for New Hampshire insurers to require that. Unfortunately, the New Hampshire Supreme Court in the case of Zannini v. Phenix Mutual Fire Insurance Company, (12/17/19) held that the one-year limitation was not unreasonable and it trumped the three-year state law.

3. What about the Ongoing Discussions between the Couples’ Lawyer and the Insurance Company?

Don’t assume that just talking with the adjuster or having your lawyer talk to the adjuster is the answer because if there is a time limit and it has not been agreed to be tolled or waived you would be out of luck. If you have been involved in a car accident, please call our experienced personal injury attorneys at Douglas, Leonard & Garvey, P.C., (603) 288-1403 or fill out our online contact form.