Public disclosure of private facts occurs when one publicizes a matter concerning another’s private life which would be highly offensive to a reasonable person and is not of legitimate public concern. The private matter must be publicized either to the public at large, or to so many persons that it is substantially certain to become one of public knowledge. Here, an example might be the dissemination of private images over the internet through social media posts.

Intrusion upon another’s seclusion occurs when an individual’s intrusive conduct goes beyond the limits of decency by unreasonably and seriously interfering with another’s interest in not having his affairs known to others and where the intruder should have realized that his or her conduct would be offensive to an ordinary, reasonable person. Intrusion does not require physical invasion of one’s home or space, but merely requires invasion of something secret, secluded or private. No proof of harm beyond the intrusion itself is required to recover damages for deprivation of seclusion. An example might be an individual who spies on another in order to obtain private, sexual images, or even when an individual discloses a private, sexual image depicting someone else to only one other person.

Invasion of privacy by placing another in a false light occurs when one publishes private information concerning another widely, where the published information identifies the person it is relevant to, and where the information places that person in a “false light” which would be highly offensive to a reasonable person. An example might include an individual posting a fake advertisement offering the sexual services of his or her lover using an image obtained through the relationship.

Lastly, appropriation occurs when one uses the name or likeness (including photos/videos) of another for the individual’s own benefit or advantage without the person’s consent. This includes both economic and non-economic benefit. An example might include an individual who sells sexual or private images of another obtained through his or her sexual relationship with that person. 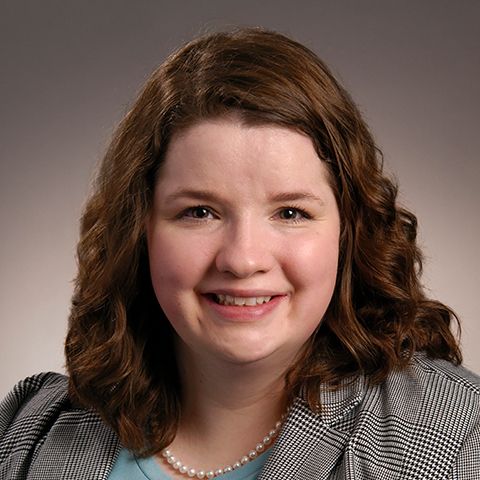